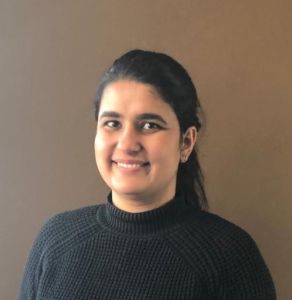 Presentation at the 2 August 2019 RCA Forum

Cherry is a Bachelors of Engineering Studies graduate from Unitec, and has been working in the civil engineering industry for the last 2.5 years. She enjoyed her studies at Unitec and won several awards in her final year for her research project on pervious pavement design. She has worked in the contracting and the client side of this Industry so far and is enjoying working on some really cool projects at Auckland Transport. She comes from Delhi and loves cats and dogs (she is really passionate about them, a trait transferred through her mum onto her). Also in her free time she spends time organising events for Engineering New Zealand’s Auckland Branch and is also a committee member at this branch.

Heather graduated with a Bachelor of Engineering with First Class Honours in 2010 and a Master of Business Administration in 2017. She was raised in Taumarunui and upon completion of her Engineering Degree she returned to Taumarunui as a Graduate Engineer.  She has been based in the GHD Taumarunui office for the past ten construction seasons, over that time she has been involved in the construction of 56 km of pavement rehabilitation projects on the Ruapehu District network. In doing this, she has worked with various members of Ngāti Rangi, Uenuku Charitable Trust, the Department of Conservation and adjacent landowners.

Over her time working in Ruapehu she has had many opportunities and experiences. She has recently taken on the role of Management of the Professional Transport Services Contract. Alongside working at GHD, Heather is currently Division Director for the Waikato/Taranaki Toastmasters clubs. She is also involved in other community activities and lives on her family farm. 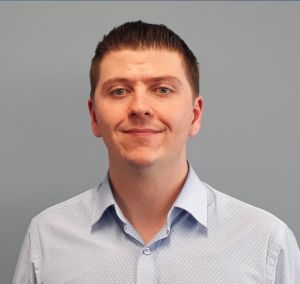 Presentation at the 16 November 2018 RCA Forum

Mark is an Infrastructure Development Engineer in Auckland Transport’s Major Projects division (South Major Projects South-East, Integrated Networks, Auckland Transport). He is a graduate from University of Auckland. He has obtained a degree in Bachelor of Engineering (Hons)/Bachelor of Arts. He has specialised in Engineering Science. He is working as an Engineer / Project Manager for the client side for major road development project in Auckland. 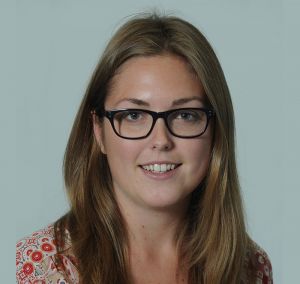 Robyn is a graduate engineer, currently working at Auckland Transport in the Major Projects delivery team for Central Auckland. She is employed on a rotation programme which means she has spent a year with a consultancy, a year with a contractor and now she is spending a year in local government.