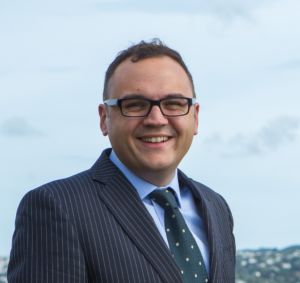 Nick has had a distinguished career in local government serving two terms as Mayor of Porirua City from 2010-16. Nick was first elected to the Council in 1998 aged only 19 and in 2010 was the youngest mayor in New Zealand.

Prior to joining the RTF, Nick was Executive Director of the New Zealand Alcohol Beverages Council. He is a Director of Port Investments and Wellington Regional Rail and MITO. Nick is also a trustee of the Hutt Mana Charitable Trust.