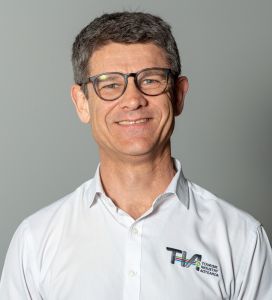 Chris studied politics and history at University before beginning his working life as a radio journalist.

He then worked at Parliament – including three years with the Minister of Tourism, when he was involved in development of the first Government Tourism Strategy – ‘Tourism 2010’.  That was followed by management roles in the energy sector before joining Tourism New Zealand in 2012 as a General Manager in charge of communications and stakeholder relations.  In 2014, Chris moved to the Tourism Industry Association, as Chief Executive. In 2016, the organisation changed its name to Tourism Industry Aotearoa and it continues to play a key role as the peak body for the New Zealand tourism industry.